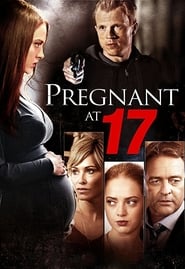 After witnessing a brutal crime, things are finally starting to look up for 17 year old high school dropout Chelsea. She’s fallen madly in love with Jeff, an older and accomplished man who is promising to give her the life she can only dream of; there’s only one hitch…he’s still married! To make matters worse, Chelsea finds out she is pregnant and Jeff wants nothing to do with the baby. 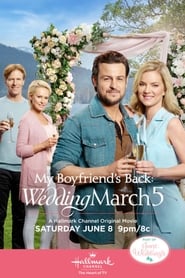 While planning her first wedding, Annalise is shocked to discover the best man is her ex-boyfriend. Meanwhile, inn owners Olivia and Mick both have secret plans in the works.

An abused wife leaves her alcoholic husband and moves with her children to another town. There their lives become entwined with another family in trouble. 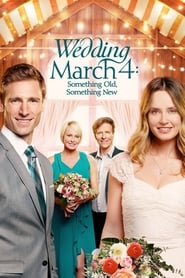 With a wedding to plan, an engagement party to throw, and an inn full of surprise guests, the road to true love for Olivia and Mick takes a few unexpected twists and turns 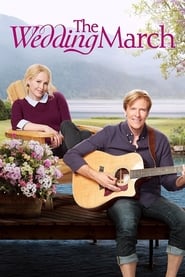 When former college sweethearts Olivia Parsons and Mick Turner are unexpectedly reunited the weekend of Olivia’s wedding, the former couple initially locks horns but as the events of the weekend unfold, Olivia and Mick find old feelings rising to the surface. Will the bride-to-be walk down the aisle as planned or will she decide to give her first love a second chance?

When a woman’s son goes missing and the prime suspect is released due to lack of evidence, she and her teenage daughter decide to play vigilante.

While coming to terms with his dad’s recent passing in a tractor accident, 13-year-old George McCray is living with his grandparents on their Kansas farm. George misses his mom, Jill, who has moved to Minnesota to deal with her grief, but there is the promise of their reunion at Christmas. George feels needed on the farm as he helps his grateful grandfather Bo with daily chores and comforts his grandmother Cora. He has also made friends with Mary Ann and became attached to Tucker, the smart and friendly dog the McCrays take in when his troubled owner Frank Thorne lands in jail.