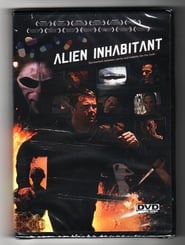 An unseen alien manipulates the mind of a drug addict, forcing him to commit acts which he cannot recall later. 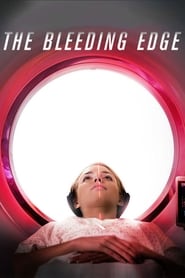 Each year in the United States, unparalleled innovations in medical diagnostics, treatment, and technology hit the market. But when the same devices designed to save patients end up harming them, who is accountable?