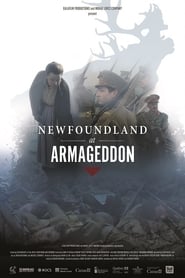 On July 1st, 1916, the Newfoundland Regiment took part in a massive First World War offensive on the Somme, led by the British, to liberate France and Belgium from the claws of the Germans. To commemorate its 100th anniversary, Brian McKenna’s latest feature documentary film Newfoundland at Armageddon tells the story of this epic tragedy. Using a technique that brings new meaning to reenactment, McKenna recruits descendants of soldiers who fought this battle, offering a unique opportunity to relive the experience of their ancestors in trenches built specifically for this moving and enlightening film.