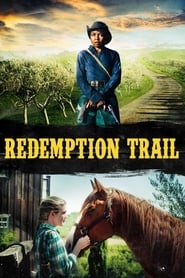 Two powerful, yet deeply troubled women — refugees from political and personal trauma — flee a past that haunts them. The daughter of a murdered Black Panther revolutionary, Tess, (Hamilton) lives off the grid on a Sonoma vineyard, fiercely detached from all connections. Her hermetic life cracks when she gives reluctant shelter to a desperate young woman, Anna (Rabe) who has attempted suicide in a nearby forest. An unlikely alliance forms between the two, where other close relationships have failed — David, Anna’s husband, (Linklater) and John, Tess’ employer (Weber), cannot break through their walls. But the very difference between the two women opens them up to a new vision of themselves, as not only survivors, but as heroes capable even of a thrilling shoot-out in the name of outlaw justice. Reclaiming freedom, and life, they plunge forward, towards an unknown, transformative horizon.