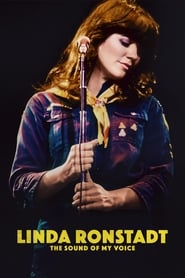 Linda Ronstadt: The Sound of My Voice

Linda Ronstadt: The Sound of My Voice

With one of the most memorably stunning voices that has ever hit the airwaves, Linda Ronstadt burst onto the 1960s folk rock music scene in her early twenties. 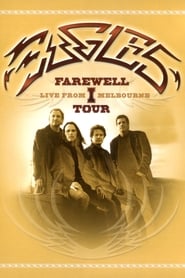 The show features some great light and sound effects apart from the great music that Eagles is renowned for. The ‘five-part’ harmony song, “Hole in the World” elicits a great crowd participation with the audience providing a ‘clap rhythm’ as the band sings. The song “Life’s Been Good” features some antics by Joe Walsh and Frey with them staging a mock rivalry on stage and the latter having a hearty laugh at the former. The song also features a ‘helmet cam’ session where the crowd gets to see what the camera on Walsh’s helmet points at. Also, the songs “The Boys of Summer” and “Hotel California” feature the first officially documented use by the Eagles of a drum machine in a live performance; in particular, during “Hotel California”, a pre-programmed track is used to simulate the muted guitar strums which provide a steady beat on the original studio recording of the song, and which are absent from all of the previous live performances of it.