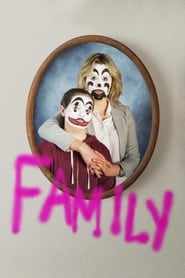 An emotionally stunted aunt tries to bond with her thirteen year old niece, who wants nothing more than to run away from home and become a juggalo.

Welcome to the Family

Welcome to the Family

Welcome to the Family is an American television series that aired on NBC from October 3, to October 17, 2013 on Thursdays at 8:30 p.m. Eastern/7:30 p.m. Central, after Parks and Recreation. On May 10, 2013, the network placed a series order for the single camera comedy, which was canceled from NBC television schedule on October 18, 2013 after three episodes had aired.