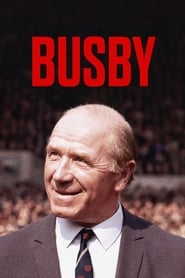 A film that follows Ryan Giggs through the 2013/14 Premiership season, as the greatest ever Manchester Utd player became the clubs manager and allowed unprecedented access behind the scenes at Old Trafford.

A documentary about the rise of six youth team players at Manchester United. From 1992 to 1999, the year of the Treble. Nicky Butt, Paul Scholes, the Neville brothers, Ryan Giggs and David Beckham give their insight to breaking into the first team and the emotions of playing at one of the biggest clubs in the world.