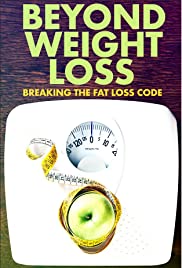 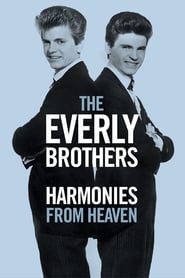 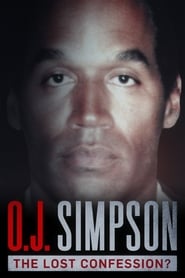 In 2006, O.J. Simpson sat down for a wide-ranging, no-holds-barred interview. For over a decade, the tapes of that interview were lost – until now. 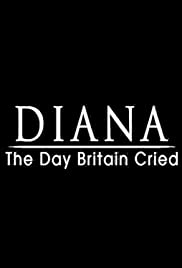 Retrospective documentary marking the 20th anniversary of the funeral of Princess Diana narrated by Kate Winslet.

The Surire Salt Flat is located at an altitude of 4300 m in the Chilean High Plateau and is one of the most remote places in the world, keeping the treasure of untouched nature with all its beauty but also holding an allurement: a huge amount of borax, promising the mining industry profits at unknown levels. Surire, metaphorically tells us in an outstanding visual way the story of our planet – about the very important subjects of the disappearance of traditional indigenous culture, untouched nature, the environment, and the clash of new and old. 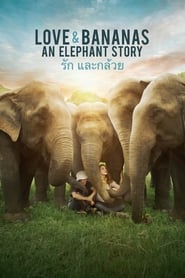 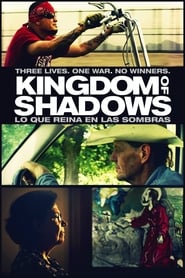 KINGDOM OF SHADOWS follows three people grappling with the hard choices and destructive consequences of the U.S.-Mexico “drug war”. Filmmaker Bernardo Ruiz weaves together the seemingly disconnected stories of an activist nun in deeply scarred Monterrey, Mexico, a U.S. Federal agent on the border, and a former Texas smuggler to reveal the human side of an often-misunderstood conflict that has resulted in the “disappearance” of more than 23,000 people in Mexico—a growing human rights crisis that only recently has made international headlines.

Many objected to leather-jacket, spike-hair kids with tattoos. But, that did not dissuade a generation… No one realized that a little club in Costa Mesa, CA would end up spawning a multi-billion dollar youth culture that still endures today! It was the Cuckoos Nest of the late 70s and early 80s. With archival, unseen and new footage, the filmmakers compiled an intimate story about the beginning of a movement, a place of refuge for a youth culture, a fearful establishment and a police force that didnt understand what was happening. 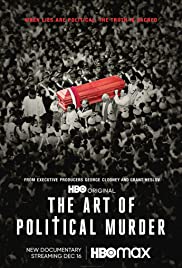 The Art of Political Murder

The Art of Political Murder

An investigation into the truth behind the murder of Guatemalan Bishop, Juan Gerardi, who was killed in 1998 just days after trying to hold the country’s military accountable for the atrocities committed during its civil war. 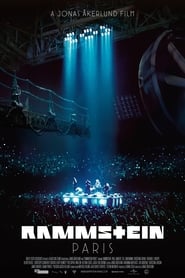 During the “Made in Germany” tour, Swedish director Jonas Åkerlund filmed two acclaimed Rammstein concerts in March 2012 – each for an audience of 17,000 at the Bercy Arena in Paris. In the resulting film (with 16 songs from the entire repertoire), Jonas Åkerlund takes a radically new approach to capturing the emotion and thrill of Rammstein’s live performance. Jonas Åkerlund: “We shot two nights in Paris, and we had 30 cameras, so that gives you 60 angles, plus we shot a dress rehearsal for close-ups. That gives you a massive amount of footage. This is a whole Rammstein-show, and I take the footage and cut it with the same precision that I would a 3-4 minute music video. Even with a big crew of editors, it took us over a year to nail down the edit. Looking at it now – that is the strength of this project. It really brings the show alive and shows what Rammstein is all about.”

March of the Penguins

March of the Penguins

Every year, thousands of Antarctica’s emperor penguins make an astonishing journey to breed their young. They walk, marching day and night in single file 70 miles into the darkest, driest and coldest continent on Earth. Morgan Freeman narrates this amazing, true-life tale touched with humour and alive with thrills. Breathtaking photography captures the transcendent beauty and staggering drama of devoted parent penguins who, in the fierce polar winter, take turns guarding their egg and trekking to the ocean in search of food. Predators hunt them, storms lash them. But the safety of their adorable chicks makes it all worthwhile. So follow the leader … to adventure!!