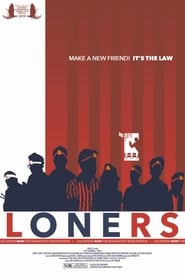 A satire about an ensemble of eccentric loners caught in the middle of “The War on Loneliness”, a program created by politicians to stem the growing tide of violence. Forced to endure a government-mandated group therapy class called “Lone-Anon”, they are lead by a well-meaning but ineffectual therapist whose exercises become increasingly comical and unhelpful. As the loners are thrust into a government- created conspiracy to justify its failing program, they must figure out how to avoid being yet another introvert abducted by mysterious government ops. Forced to do what terrifies them most, they stand up for their right to be alone – together.