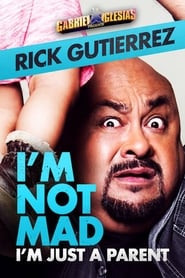 Rick Gutierrez expounds on parenting, whether it’s risking his life on an amusement park ride or the hazards of taking his kids to the restroom.

Marking Out is a comedic documentary that follows a group of grown men as they try to figure out why they can’t seem to let go of professional wrestling. Travel with them as they meet with wrestlers (including EC3, Eric Young, and the stars of Chikara and Olde Wrestling) and wrestling fans in an attempt to either rekindle their love of the business or put it behind them forever.

Five broken cameras – and each one has a powerful tale to tell. Embedded in the bullet-ridden remains of digital technology is the story of Emad Burnat, a farmer from the Palestinian village of Bil’in, which famously chose nonviolent resistance when the Israeli army encroached upon its land to make room for Jewish colonists. Emad buys his first camera in 2005 to document the birth of his fourth son, Gibreel. Over the course of the film, he becomes the peaceful archivist of an escalating struggle as olive trees are bulldozed, lives are lost, and a wall is built to segregate burgeoning Israeli settlements. 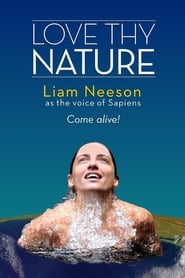 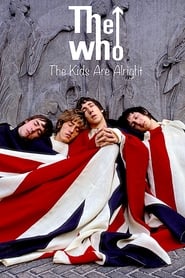 Through concert performances and interviews, this film offers us an “inside look” at this famous rock group, “The Who”. It captures their zany craziness and outrageous antics from the initial formation of the group to its major hit “Who Are You”, and features the last performance of drummer Keith Moon just prior to his death. 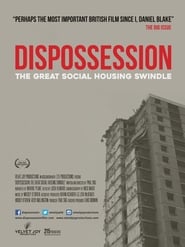 Narrated by Maxine Peake, this feature documentary explores the failures and deception that have caused a chronic shortage of social housing in Britain.

On October 16, 1992, an impressive and eclectic group of artists gathered at Madison Square Garden in New York City for the purpose of celebrating the music of Bob Dylan on the occasion of his 30th anniversary of recording. Bringing together musical greats as far-flung as Johnny Cash and Eddie Vedder, The Clancy Brothers and Lou Reed, the four-hour show celebrated a truly remarkable lifetime of songs in front of a sold-out audience of over 18,000. Warmly dubbed the Bobfest by participant Neil Young, the show was broadcast around the world and featured a cast of musical notables performing carefully chosen and often surprising selections from the incomparable Dylan songbook. At evening’s end, the man of honor himself appeared on stage and gracefully brought it all back home again. In a world where all-star celebrity gatherings have become commonplace, the Bob Dylan celebration stood out as, first and foremost, a legitimately memorable musical event.

Exit Through the Gift Shop

Exit Through the Gift Shop

Banksy is a graffiti artist with a global reputation whose work can be seen on walls from post-hurricane New Orleans to the separation barrier on the Palestinian West Bank. Fiercely guarding his anonymity to avoid prosecution, Banksy has so far resisted all attempts to be captured on film. Exit Through the Gift Shop tells the incredible true story of how an eccentric French shop keeper turned documentary maker attempted to locate and befriend Banksy, only to have the artist turn the camera back on its owner.

An exploration of technologically developing nations and the effect the transition to Western-style modernization has had on them. 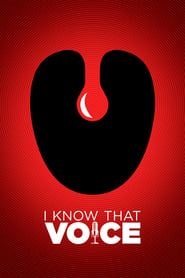 Filmmaker Lawrence Shapiro discusses voice-over acting with the talented people behind the characters.