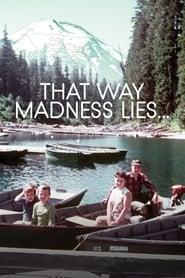 One woman and her family trek the broken mental health system in an effort to save her brother as he descends into madness. Beginning as a testimony of his sanity, his iPhone video diary ultimately becomes an unfiltered look at the mind of an untreated schizophrenic. 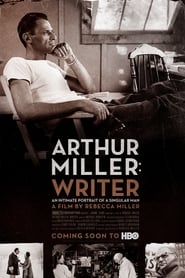 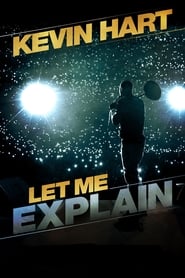 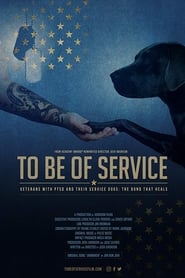 To Be of Service

To Be of Service

A documentary film about veterans with PTSD who find that, after other treatments fall short, a service dog helps them return to an independent feeling life.

A humorous and heartwarming documentary feature, CYBER-SENIORS chronicles the extraordinary journey of a group of senior citizens as they discover the world of the Internet through the guidance of teenage mentors. Their exploration of cyberspace is catapulted to another level when 89 year-old Shura decides to create a YouTube cooking video. A spirited video competition for the most “views” evolves as the cyber-seniors’ hidden talents and competitive spirits are revealed. CYBER-SENIORS provides insight into the wonderful things that can happen when generation gaps are bridged, proving you are never too old to get “connected.”

A portrait of the day-to-day operations of the National Gallery of London, that reveals the role of the employees and the experiences of the Gallery’s visitors. The film portrays the role of the curators and conservators; the education, scientific, and conservation departments; and the audience of all kinds of people who come to experience it.

CITIZEN SOLDIER is a dramatic feature film, told from the point of view of a group of Soldiers in the Oklahoma Army National Guard’s 45th Infantry Brigade Combat Team, known since World War II as the “Thunderbirds.” Set in one of the most dangerous parts of Afghanistan at the height of the surge, it is a heart-pounding, heartfelt grunts’ eye-view of the war. A modern day Band of Brothers, Citizen Soldier tells the true story of a group of young Soldiers and their life-changing tour of duty in Afghanistan, offering an excruciatingly personal look into modern warfare, brotherhood, and patriotism. Using real footage from multiple cameras, including helmet cams, these Citizen Soldiers give the audience an intimate view into the chaos and horrors of combat and, in the process, display their bravery and valor under the most hellish of conditions. 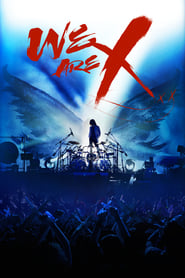 As glam rock’s most flamboyant survivors, X Japan ignited a musical revolution in Japan during the late ’80s with their melodic metal. Twenty years after their tragic dissolution, X Japan’s leader, Yoshiki, battles with physical and spiritual demons alongside prejudices of the West to bring their music to the world. 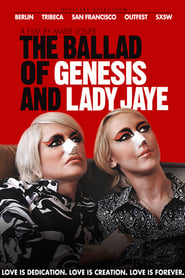 The Ballad of Genesis and Lady Jaye

The Ballad of Genesis and Lady Jaye

An intimate, affecting portrait of the life and work of ground-breaking performance artist and music pioneer Genesis Breyer P-Orridge (Throbbing Gristle, Psychic TV) and his wife and collaborator, Lady Jaye, centered around the daring sexual transformations the pair underwent for their ‘Pandrogyne’ project. 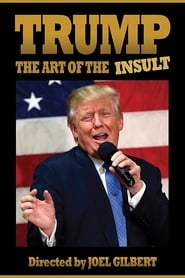 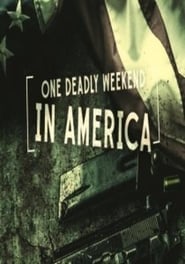 A look at the people affected by seven shootings which occurred during the same July weekend. 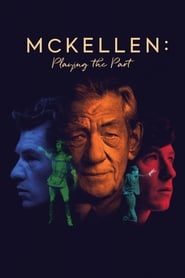 Built upon a 14 hour interview, McKellen: Playing the Part is a unique journey through the key landmarks of McKellen’s life, from early childhood into a demanding career that placed him in the public eye for the best part of his lifetime. Using an abundance of photography from McKellen’s private albums and cinematically reconstructed scenes, a raw talent shines through in the intensity, variety and devotion to that moment in the light.

Drawing from never-before-seen footage that has been tucked away in the National Geographic archives, director Brett Morgen tells the story of Jane Goodall, a woman whose chimpanzee research revolutionized our understanding of the natural world.