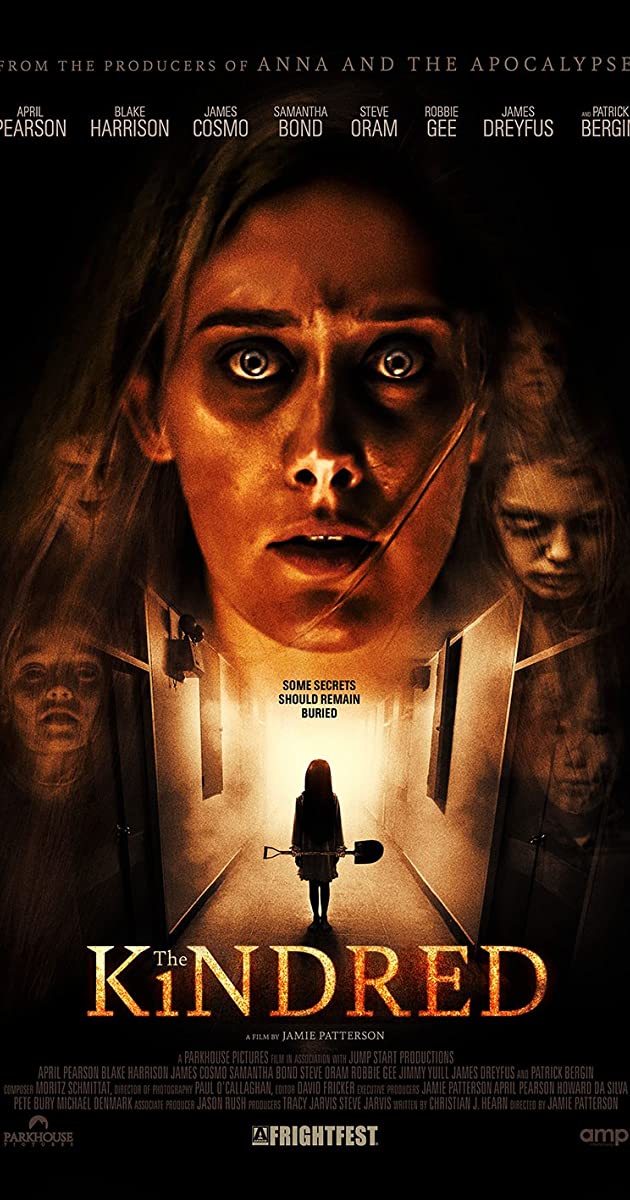 After her father’s suicide, a young mother investigates what led to his death. But when she is haunted by spirits and unearths an unsolved mystery from 30 years ago, she discovers a dark family history that could prove deadly for her child.

A young gymnast battles a group of bank robbers at the home of her boyfriend.

A huge solar flare blasts Mercury out of it’s orbit and provides it with an intense magnetic field and it’s on collision course for Earth.

The devil in disguise comes to a quiet, peaceful town and opens a store called Needful Things. The store has an item for everyone in town. All the devil asks for in return is a few dirty pranks. Little do they know, that they’ve sold their souls, and the pranks escalate to murder.

For high schooler Kei—and for at least forty-six others—immortality comes as the nastiest surprise ever. Sadly for Kei, such a feat doesn’t make him a superhero. In the eyes of both the general public and governments, he’s a rare specimen who needs to be hunted down and handed over to scientists to be experimented on for life—a demi-human who must die a thousand deaths for the benefit of humanity. 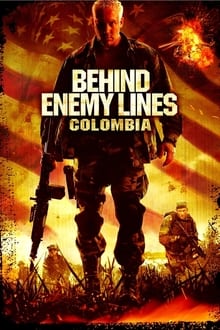 Navy SEALS mount an attack on Colombian special forces to clear their names and rescue a hostage.

Brooklyn, 1985. With the mob world as a backdrop, three life-long friends struggle with questions of love, loss and loyalty.

A retired police commissioner recounts the most memorable case of his career, wherein he was informed about a bomb scare in Mumbai. 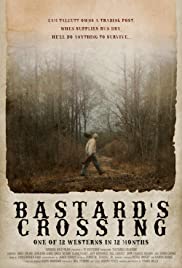 Cam Talcutt had the good luck to win a trading post in a card game. Now, he’s stuck in the wilderness trying to run it when he learns the freight company who supplies his store won’t be coming anymore. Cam is in a bad spot and might have to do bad things to survive. 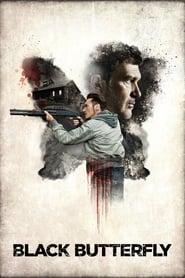 Remake of French thriller, Papillon Noir by Herve Korian. Paul is a down-on-his-luck screenwriter who picks up a drifter and offers him a place to stay. However, when the deranged stranger takes Paul hostage and forces him to write, their unhinged relationship brings buried secrets to light. 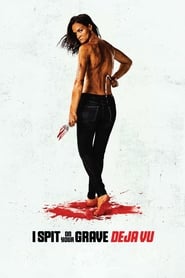 Following her rape, Jennifer Hills wrote a bestselling account of her ordeal and of the controversial trial in which she was accused of taking the law into her own hands and brutally killing her assailants. In the small town where the rape and revenge took place, the relatives of the four rapists she killed are furious that the court declared her not guilty and resolve to take justice into their own hands. 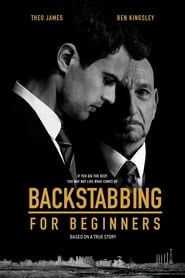 Based on a true story, an idealistic young employee at the U.N. investigates the grizzly murder of his predecessor — uncovering a vast global conspiracy that may involve his own boss.